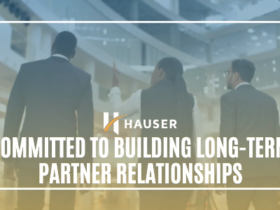 Auto Insurance is also a kind of insurance you can have between you and the company in the event of financial loss due to an accident or theft. If you possess any vehicle, it is quite mandatory to be covered by this kind of insurance policy since it focuses mainly on accidents that can happen while driving.

Since reviewing and comparing various Car Insurance quotes by different companies can be tiring and frustrating, agents were called to aid you in the choosing process. It is mainly a process of finding the perfect policy for you, your needs, wants, and current financial situation. Additionally, taking the time to compare these different auto insurance coverages can ensure you the cheapest possible auto insurance policy you can afford to maintain.

For you to further understand auto insurance, please pay attention to the basics of auto insurance, what they mean, and what they cover. It may also help to know about the current law on your place in regards to having auto insurance policies. It is because it is required by law in some areas to have a basic auto insurance policy first before one can be allowed to drive a vehicle legally. Basic Auto Insurance is commonly composed of these six coverages:

It covers the cost incurred by the injury of the drivers and also passengers using the policyholder’s vehicle. While medical payments cover the cost for such injuries, Personal Injury Protection also covers the cost from lost wages, and also the cost of replacing services by the one injured in an auto accident. If worst comes to worst, this coverage answers for the entire funeral cost.

The third one, Property Damage Liability, covers for all the damages done by the policyholder’s car or by anyone driving their car with the former’s permission. It usually is for the damages for other vehicles, but it also covers the damages caused by every structure by the car, lamp posts, fire hydrant etc.

Any other accidents or damages not caused by collision, like fire, falling debris, flood, earthquake, vandalism, getting stuck between a riot, having contact with birds, or even though seems far-fetched, missiles and explosion, the insurance company will reimburse you through this Comprehensive policy. This coverage is commonly sold with a separate deductible; however, some offer the glass portion of the coverage without one.

Your smartphone – The virtual debit and credit card 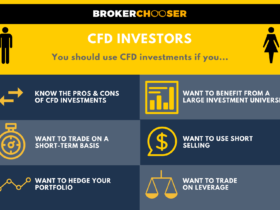